Skip to content
Written by Katherine Webster on January 12, 2016

Unfortunately, sometimes business conditions or operational requirements mean that it is no longer possible to continue someone’s employment. It is important, both under the National Employment Standards prescribed by the Fair Work Act 2009 (Cth) and basic human decency, to treat redundant staff with dignity and respect. It is important to clarify when someone is being made redundant and when someone is being dismissed for other reasons. Under the National Employment Standards of the Fair Work Act 2009 (Cth), genuine redundancy only occurs for one of two reasons:

• The worker’s position is no longer required for the operation of the business, and will no longer be performed by any person.

• The employer has declared bankruptcy, or is insolvent.

Reasons that this may occur may include the introduction of new capital which replaces the labour which was previously used (e.g., a task previously performed by a worker is automated); the businesses restructures or is involved in a merger; or adverse economic conditions lead to a decline in production. It is important to consult the relevant Enterprise Bargaining Agreement (or EBA), modern award, or other relevant workplace agreement or collective award to ensure that the provisions set out for redundancy in those documents. 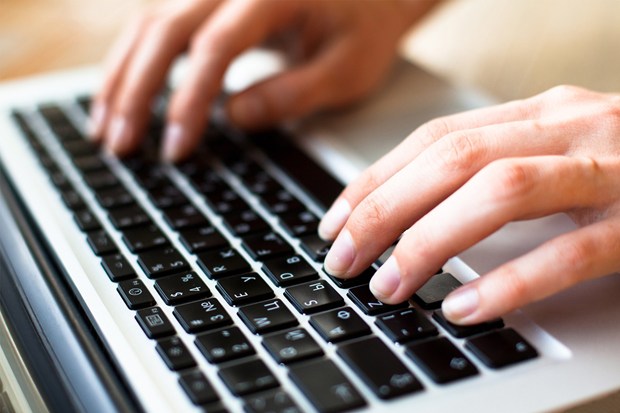 It is customary to provide, where possible, some measure of assistance to employees made redundant to aid in seeking new employment. Some enterprise bargaining agreements make provision for job search leave for redundant employees during the last few days of their employment. Many companies will arrange for redundant workers to have a consultation session with resume writers, or other job search assistance.

Another service which employers may engage to assist redundant employees to help in securing a new job is interview coaching services. Redundancy payments are usually payable whenever an employee made redundant is covered by a workplace legal instrument, such as a modern award or an enterprise bargaining agreement, that makes provision for redundancy pay, or if the business employs more than sixteen workers. Certain types of workers are not necessarily entitled to redundancy pay, such as:

• Those who have been working for the business for fewer than twelve months.

• Contract workers who have been engaged for a specified period.

• Workers who lose their jobs due to serious misconduct (this, in many cases, would not be classified as a ‘redundancy’).

It is important to refer to relevant workplace instruments and consult with legal counsel to determine your particular responsibilities and duties regarding workers who have been made redundant.

Please note that this article is written for purposes of general interest only. It is not a substitute for professional advice, and should not be treated as such. Consult with a qualified legal professional rather than relying on the contents of this article.This article may not be accurate, and is not guaranteed to be fit for any purpose.